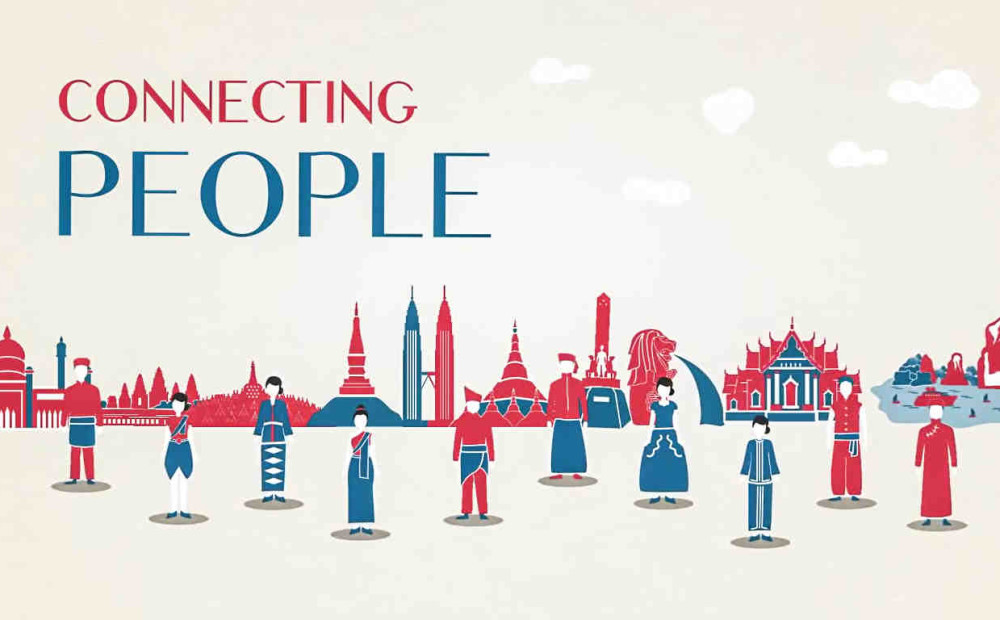 ASEAN Free Trade has boosted expansion into the member countries and also stabilized the cost and supply of raw material and costs. Despite the general uncertainties in the global trading environment, the Chinese manufacturers have witnessed positive development going for them. Established in the year 2010, China and ASEAN Free Trade area has eliminated the import tariffs for most of the articles being exchanged amongst the countries.

According to ASEAN News, more than 90% of the Chinese products including white goods and furniture are being affected. This hike has encouraged many Chinese suppliers to increase and shift their focus to the ASEAN market. The ASEAN Economic Community, primarily Singapore is one of the top destinations for almost half of the overseas sales. Apart from zero tariffs, such markets are also a viable alternative to the United States, which is currently looking for wooden furniture exports to come under the FSC certification. Their prerequisite have made material sourcing a time consuming and expensive process for the makers that earlier targeted to US and have enough reasons to boost the presence in the ASEAN member countries.

Apart from this, lucrative export possibilities have also led companies to establish their factories to furnish goods especially for the ASEAN market. The FTA has also become a means for the business to continue to target the EU and US to evade anti dumping duties and trading barriers. Not only the suppliers avoid paying the export tariffs of these continents but they also greatly benefit from the FTA agreements they have with the countries like South Korea, India and Japan. The lower labor cost and land cost are additional benefits.

In fact, despite bringing the raw material from China to Vietnam, many manufacturers for Consumer Products are able to save 20 to 40% in the EU anti-dumping duties. It comes even when there is no sufficient machinery, supply chain or skilled labor pool.

South East Asia is the largest source of rubber in the world particularly in Vietnam, Thailand, Indonesia and Malaysia. The quality of output in these regions is high and stable as well and each of the processing facilities can produce tons of products annually. While the FTA does not eliminate import tariffs on rubber, it definitely can help to stabilize the cost and supply for Chinese suppliers. The agreement calls for the suppliers from Indonesia, Vietnam and Thailand to set their distribution channels and sell directly to the downstream manufacturers in the country.

The new and emerging nations of South Asia have now become the spotlight for today’s economic power for captivating China. While the community was formed and set up nearly 50 years back, only recently the ASEAN countries have planned and came forward to expand their tie ups with larger economies like Australia and New Zealand.